The grooming of eyebrows has evolved from shaping, tweezing, tattooing, and finally microblading. As they are, the first thing people notice in you is your beautifully cleaned and groomed eyebrows which are lesser-known, anti-aging secrets.

No amount of makeup can lament for imperfect eyebrows. Here we will tell you a detailed guide about microblading vs eyebrows tattooing.

I’m sure some of you know what it’s like having to quickly fill in your eyebrows like having little eyebrow pencils in your handbag every time you go somewhere.

Or as you wake up in the morning the first thing you do is fill your eyebrows with a pencil and then go downstairs and start your work.

So now the question why is microblading and tattooed eyebrows such a big deal these days? Why are they getting It and why are people aren’t continuing to fill their brows as they say people should love what God has given them.

But a lot of people are getting microbladed and tattooed nowadays. Well today in this article, I’m going to share with you my opinion about microblading and tattooing.

Moreover, I’m also going to share the differences between both of them. However, both techniques can be excellent for you if you go to the right places for your brows.

These two methods are invented in the 2010s before that, people used to pluck and pluck their eyebrows as there were no YouTube tutorials or google for researching on shaping and thickening techniques for eyebrows.

Basically, microblading is a semi-permanent tattooing technique that is done on your eyebrows to make them look thicker and darker.

Therefore, it requires drawing fine strokes of hair on the eyebrows that look realistic and beautiful. It uses pigments and needles. Which are then transferred into the skin and then the hair strokes and shapes are created with this handheld tool.

Starting with the process, the process is very safe and less painful. It is done by using a super-fine pen that stakes ink into the skin. Moreover, the pen is made up of a couple of all kinds of needles that we can choose.

Microblading needles reach only the upper layer of the skin by making the eyebrows semi-permanent. The good news is the method works for both men and women.

So stop worrying about your thin light brows. It can also create a powder brow and a block brow as well. So these create hair strokes.

Most people are also concerned about how long the treatment lasts? And the answer is interesting, the effect of microblading lasts for a year or more. You can make it a more achievable solution by frequent threading like twice a year.

After your first treatment, you gotta need a touch-up within a month. After that, your microblading will last for a year or longer. Moreover, microblading uses a special lacquer. Ink varies greatly from color in the way it fades over time.

Additionally, microblading is specially designed to subside into the lighter edition of the color used so the client maintains a natural look.

Generally, there are several types of permanent makeup that you can have, like eyeliner, lips, skin, and one of them is eyebrows. People want to wake up with thicker, fuller eyebrows and that’s obviously the reason they decide to get the treatment.

However, the biggest shock that will come to the people is, you still gotta fill your brows. Yes, When you get your brows done, I think that’s really what people look forward to the absolute best and they longer have to fill and touch up their brows. But it’s not true, yet you have to fill your eyebrows.

Yet, You don’t necessarily have to fill them if you want no makeup look because they are probably better than what they were before.

For starting the treatment, full depth consultation and talk are taken from you. Then before beginning the procedure of eyebrow tattooing, the color choice is included, which means you have to choose any color for your brow.

All the measurements are done and then your desired shape is drawn, then the tattoo machine is used that is deposited into your skin and draws the desired shape and fills the hair strokes that look natural and professional of your desired color.

The good news is all the equipment is disposable and safe. After it’s done. You have to visit twice after the first procedure and have to take 24/7 protection and care.

The machine comes as a digital machine with a handpiece where the doctor slots the needle cartridge in and then dip the needle into pigment and it goes into your skin and creates thick hair strokes. Tattoo ink is used for eyebrow tattooing. As the tattoo ink fades, it often makes a blue-green tint, especially on the edges of the tattoo. This can leave someone with odd-colored eyebrows. That looks as though they were created by a scammer.

The permanent machine method can warm the pigment up more so it depends on what you want. It’s important to find the best practitioner for you in town

How is microblading different from tattooing?

If we compare microblading with traditional tattooing, it doesn’t last permanently. Moreover, the cuts made by fine blades are also not deep. Thus the process is done through a handheld tool that is light and easy to carry. It doesn’t even require electricity which is a cool feature.

The pigments are deposited on the epidermis of the skin.

Therefore, the strokes are not permanent. They will last for like a year or less. You gotta revisit the specialist twice a year for better treatment.

Is microblading the same as tattooing eyebrows?

The answer is no not all. Because tattooing eyebrows last forever if you’re visiting your practitioner twice a year and taking good care of it. While the microblading lasts for like 2 to 3 years. It’s not semi-permanent. Moreover, you can shape and style your eyebrow by tattooing anytime.

Is microblading bad for your eyebrows?

Most people don’t have any issues with microblading. It’s recommended and safe. Because the treatment is done just by cutting and filling the hair strokes. Every pigment is going to fade after a year, for that you gotta visit your practitioner for filling and coloring your brow which is safe and prudent.

Who should not get microblading?

If you’re having any type of skin infection or brow infection, this includes rashes, shingles, etc we do not recommend you for microblading.

Is microblading as painful as a tattoo?

Microblading is less painful and heals rapidly within a few days because there are few needles used in the procedure. Moreover, the micro lading professional numbs your skin first with the anesthetics while tattooing is much more painful but will last longer. However, the professionals don’t use any kind of anesthetics on your skin.

How many times can you microblade your eyebrows?

Generally, the microblading lasts for like 1 to 3 years. But over time your pigment gets faded so you gotta visit your practitioner and have some touch-ups every year or twice a year. However, they’ll touch up according to your skin type and condition.

What are the dos and don’ts of microblading?

Because of the deep cuts in your skin by the needling and blaming method, the pigment is still placed into your skin so you do not wear any makeup for almost a week or 10 days. Don’t itch or rub your brows areas once you’ve done the treatment. Avoid washing and sweating the areas of the brow until you’re completely healed. Visit your practitioner after 6 months.

You can also see a guide about tattoo machines working here.

I’m sure some of you know what it’s like having to quickly fill in your eyebrows like having little eyebrow pencils in your handbag every time you go somewhere.

So the grooming of eyebrows has evolved even till now. But the recent development in the brow is microblading and tattooing.

Tattooing eyebrows is a permanent method, while microblading lasts for 1 to 3 years. In these methods, the cuts are done into your skin with a few needles, according to your desired shape and size the hair strokes are filled with pigment. This will fade over time so you have to visit your practitioner after 6 months.

Moreover, they numb your skin with anesthetics in microblading methods so it’s less painful. This article is about both the procedures that are written very carefully and with all the research. Hope it will be helpful for you.

Robert James is an article writer and tool expert. He loves to write reviews of different products. In addition to that, his other hobbies are cooking, traveling, and gaming. You can find more information on this about us page. 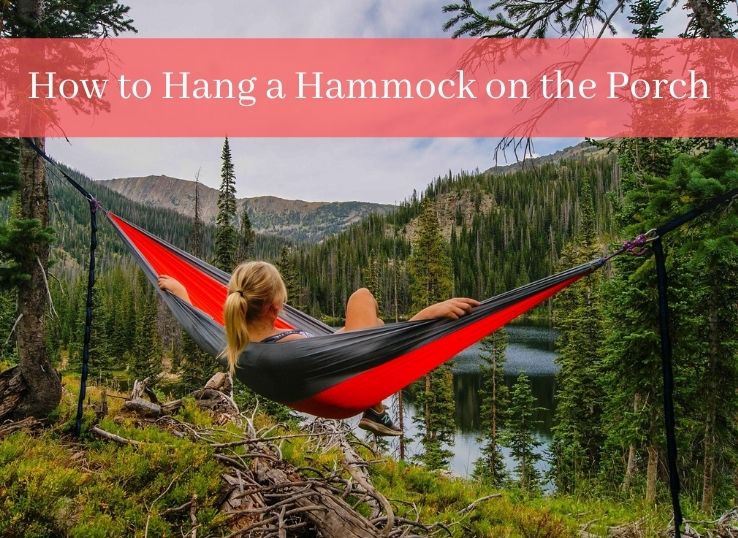 Here is a little guide for you on how to hang a hammock on the porch, indoors, or anywhere you wanna hang it. There are millions of places in your home to hang a hammock. It makes your porch or basement quite comfy and fancy. Therefore, It’s a pretty easy thing to do for anyone…. 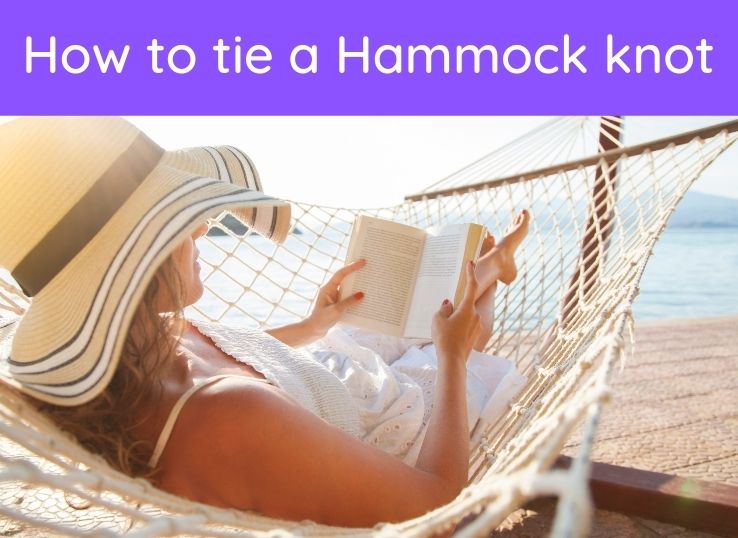 We don’t want you to be confused or complexed while stringing your hammock knots. They need to be simple without any gadgets and tools. Sometimes the hammocks don’t come with a loop tie so it’s quite important to learn. So here I’m sharing with you some tips about how to tie your hammock knot. You… 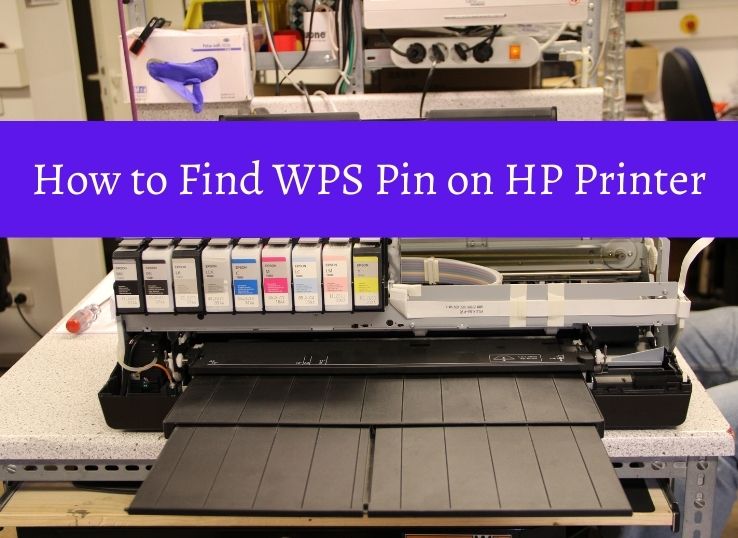 WPS stands for WIFI protected setup. It is a pin code of 8 digits that is produced by a hp printer for the wireless connection with the routers. If you are trying to connect your hp printer on windows 10 or any other, it’s important that first, you gotta enter the WPS pin on your… 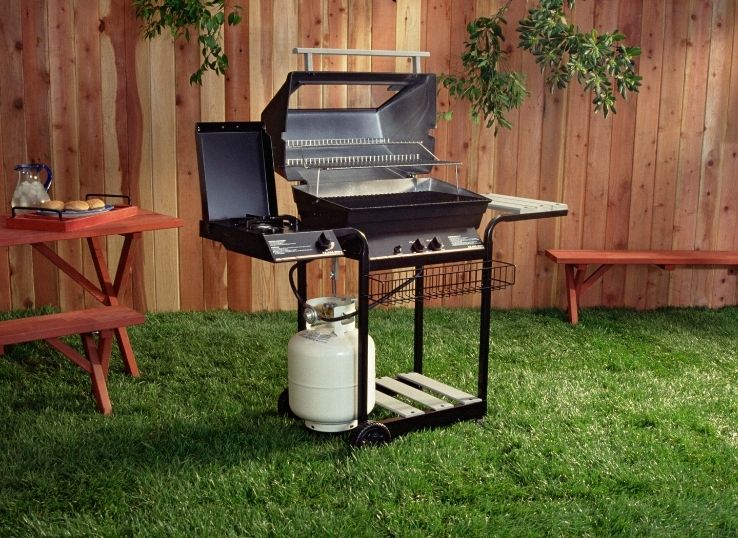 The festive season is right on the corner. The BBQ grills are of great importance during those days. Wanted to refill that propane tank attached to the grill? And don’t know how to detach it? Here we go. In this article, we will teach you how you can remove the propane tank from the grill… 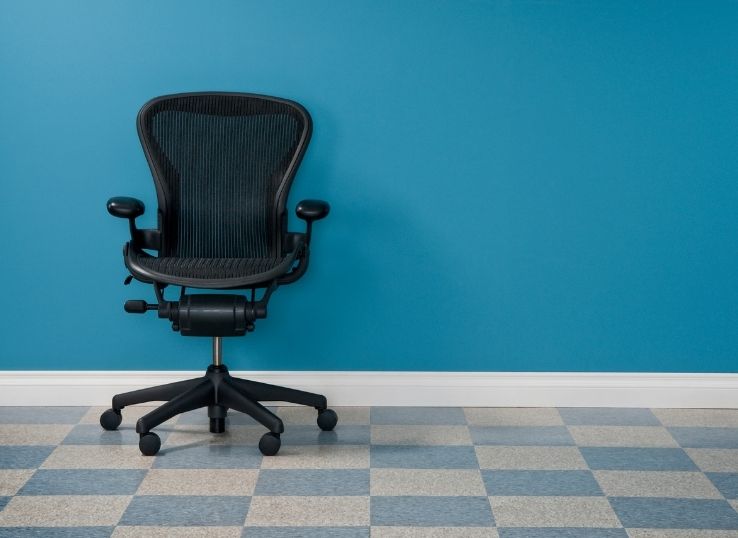 In a good and productive working station, the most prominent thing to have is a chair that is comfortable enough to sit on it all day. While doing office work you sit on the chair all day and some days during the high working hours it causes backaches. This happens because it didn’t adjust properly… 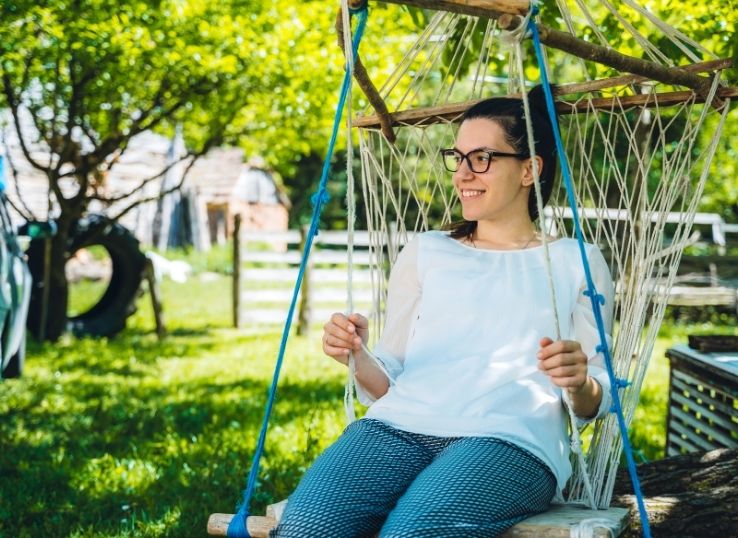