We don’t want you to be confused or complexed while stringing your hammock knots. They need to be simple without any gadgets and tools.

Sometimes the hammocks don’t come with a loop tie so it’s quite important to learn. So here I’m sharing with you some tips about how to tie your hammock knot. You don’t need to have unnecessary hooks.

Just these simple and easy techniques. That is easy to tie and untie as well and keep your hammock in place without being pulled.

There’s more than one way to tie your hammock but we have found these tips for you that are the easiest that keep your hammock safe and secured and never going to fail.

How to tie a Hammock knot

If you’re hanging your hammock on the tree all you have to do is tie a bowline or bowling loop. Next, when you go round the tree that means you’re turning around the tree once. And this will create enough friction So the hammock doesn’t slip down once it’s right.

But also it’s not putting the load Too harshly to the tree so you’re not going to damage the tree bark as much either. Then You have to go back through the loop either from the bottom or from the top. It doesn’t really matter.

The next thing is to tension the hammock and take up the stretch by pulling your hammock tight And then you gotta do a hitch. So you gotta make a loop over the top of the existing rope and you’re making this loop so that it’s butted up against the Bowline.

Now that when it will pull, it won’t go anywhere nor it’s going to loosen, because it’s butted off against the bowline knot. Therefore, it’s a quick-release knot as well.

This hammock knot is so simple and easy you’re not going to believe it but it works superbly.

All you gotta do is just grab your rope. Have a kind of long one and just take these two ends. And put it around the two things through the loop But normally put it around the round tree or around the pole That won’t slide. But the best way to do it is on your hammock hook to keep it tight and secure.

Now take your hammock and one end of your rope that you just placed Put it in through one way On the hammock And then take the other end and put it through the opposite way.

Now all you have to do is tie a little overhand Knot like you were tying your shoes or ribbon. That’s it Your rope won’t slip. If you’re just a lil bit concerned about the holding of the overhand knot, then just tie one more knot if you’re really scared about it sliding. Then it’s not going to slip for sure.

But for the most part, don’t tie the second one in the tree it would damage and pull it. It’s very easy and fantastic to untie as well. It also makes it very easy to raise Or lower your hammock according to your preferences.

There are multiple ways of threading the end loops of the hammock. But I’m sure you’ll find it easy and simple.

Firstly, have your loop in your left hand And two open strings in your right hand.

Fold the loop over And thread the two loose ends through the loop. Then you need to put the two pieces of string That you have threaded through the loop and you gotta take those 2 ends around and fold them twice.

Now, still, you gotta hold the two loose ends of the cord. Then you’re going to thread then through the upper loop Take it under the second loop and then take it under the first loop.

Now you have to pull it nice and tightly. So it won’t come undone. That’s it for your hammock end loop it’s ready for attaching on the carabiner clip.

Can you tie a hammock to a fence?

In case you’re not having a stand for a hammock, you can hang it on two poles or between any two stands. This includes walls, garage, trees, posts with the help of heavy screws and hooks, and also carabiner clips sometimes. For larger distances, you can also hang it with nylon ropes or straps that you can buy from any store.

What is the strongest knot?

Palomar knot is recommended by most people. It’s very effective and tight which keeps your things in place and secure. Therefore, it is very simple and easy yet needs some practice to learn.

Is it bad for your back to sleep on a hammock?

You can also read the two-person hammocks guide here

Although there are different types of knots for tying loops in hammocks. In this article, we have given you 3 different ideas and simple tips for knots which we have found easy and strong for your hammock. Which will keep it secure and strong.

Also, they are not going to fail. I hope they will you. If you find the article interesting, it will be highly acknowledged if you drop a comment.

Robert James is an article writer and tool expert. He loves to write reviews of different products. In addition to that, his other hobbies are cooking, traveling, and gaming. You can find more information on this about us page. 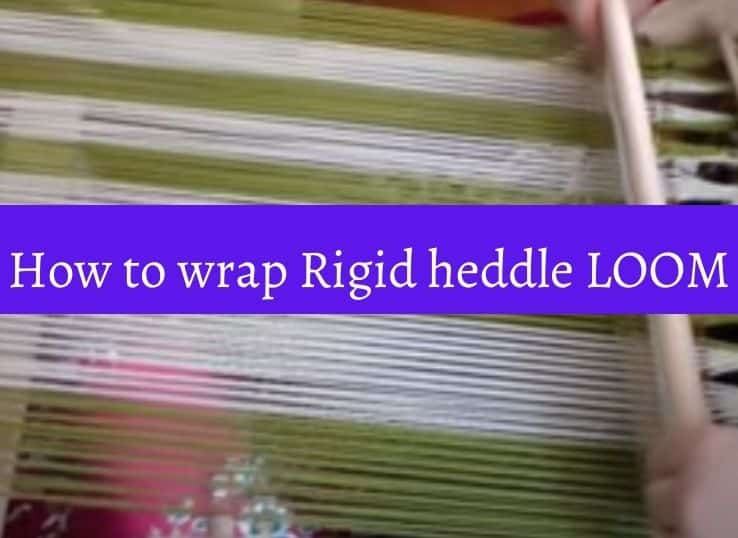 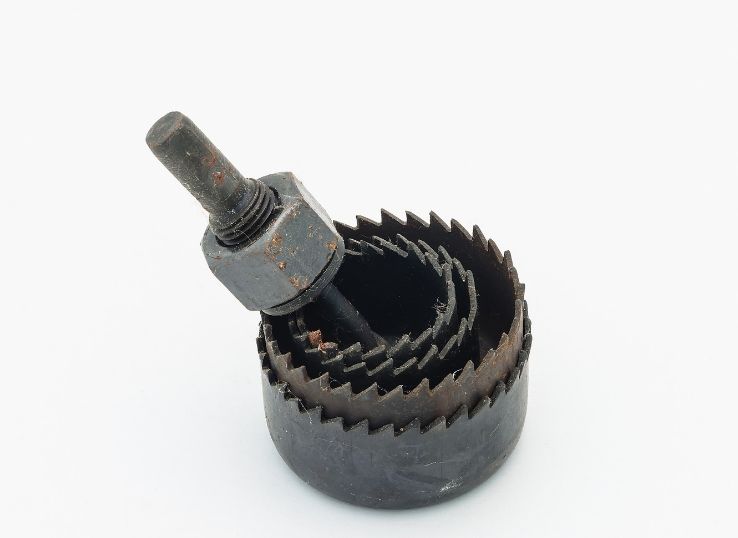 The hole saw is an attachment that is used with a power drill to insert a saw blade into a hole. It is very simple to use a hole saw. With some practice, you can use a hole saw easily. Hole saws use circular saw blades mounted on arbors; spindle-like tools are used to adjust… 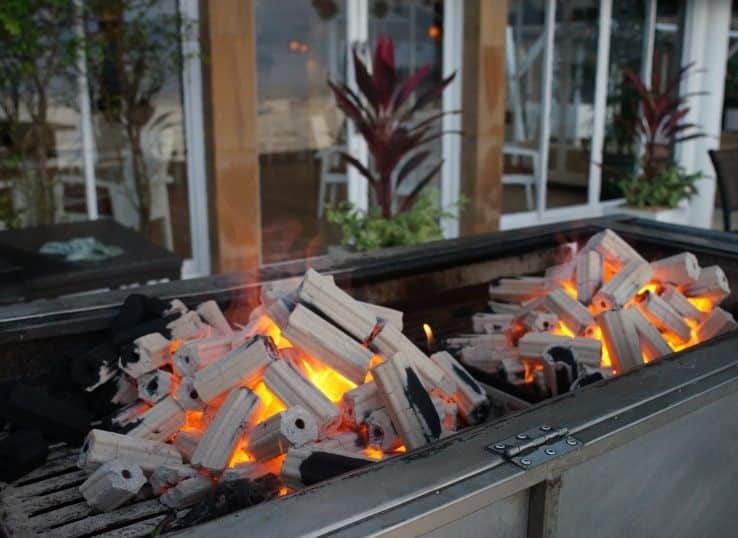 You love steaks. You are fed up with dried and overcooked beef steak. You want to enjoy the tenderness and juiciness of the freshly grilled beef steaks on a pellet grill. Stop! What to stress about? You can easily enjoy it just consider the preheated temperature and the marbled meat. We will tell you a… 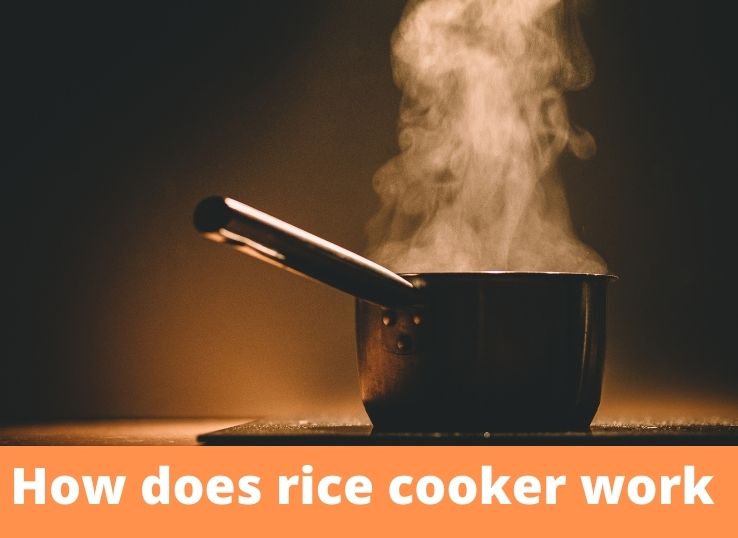 Do you want to cook the rice without burning it? Do you know about the gadget that turns down the heat when the rice is cooked and keep your rice warm without overcooking them. Yes, we are talking about the automatic rice cooker. The principle is very simple; rice gently absorbs the water due to… 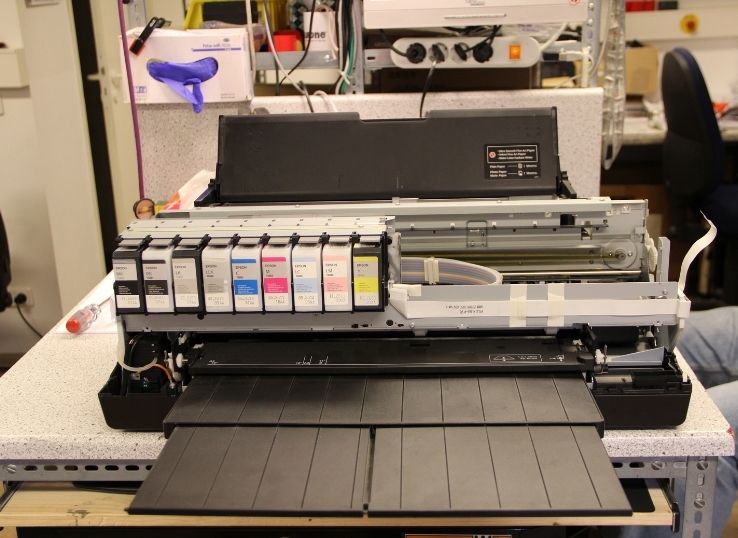 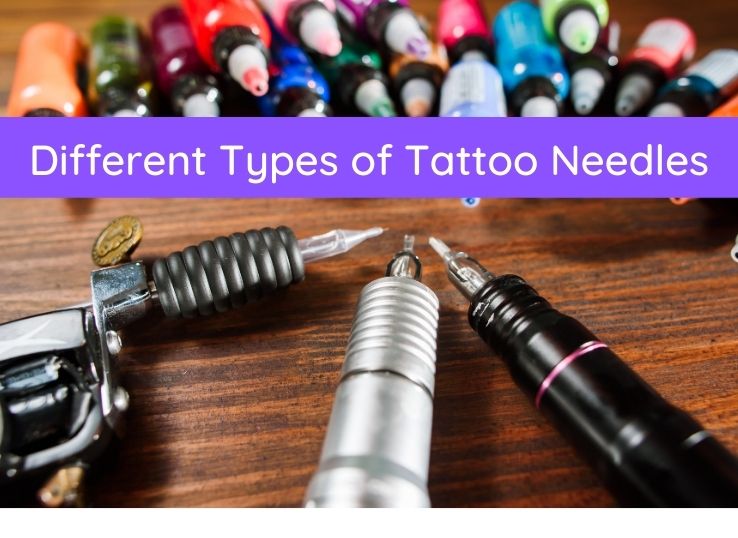 If you’re new in the art of tattooing, it might be overwhelming for you at first, therefore, you may have a lot of questions like what are needles? What are their kinds, how are they used, how is the ink used? and etc. Hold on, it’s normal. Choosing the right needles is also a hard…